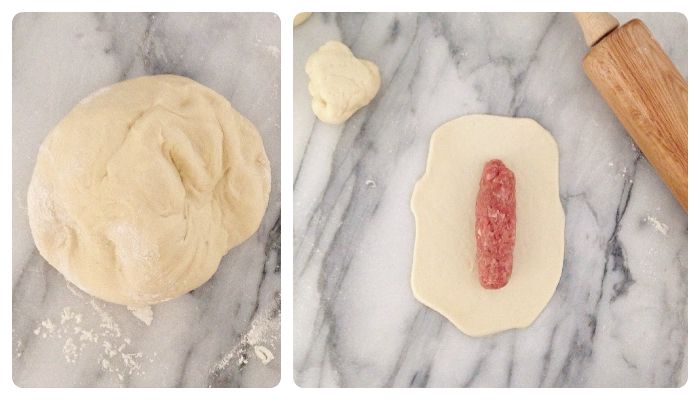 Four men were needed for this recipe. And two attempts. And yet they were not exactly as I remember from the when I was a child: sausage bread rolls from Brabant, which is a county in the South of The Netherlands. Since we moved to Amsterdam we don’t eat sausage bread rolls that often, the premade ones from the supermarket are nothing like the original ones from the baker. But as a real “Brabander”, I must be able to make them myself right?

So what about these 4 men?

I started with the recipe of Bas (Man 1); he got me at “time is flavour” ;-). So my dough indeed was quietly rising in the refrigerator for a few days. Man 2 is the brother of my sister in law, called Maikel and he is a baker in Brabant; the right guy for some good advice. On Facebook he responded that he was very curious what the long rising time would do to he dough and he could also tell me exactly why my first attempt failed. A great Dutch male foodblogger “The Man Who Can Cook” (Man 3) and Rudolph van Veen (Man 4, the most famous TV baker in The Netherlands and coming from Brabant) completed my quest for the ultimate sausage bread roll recipe. 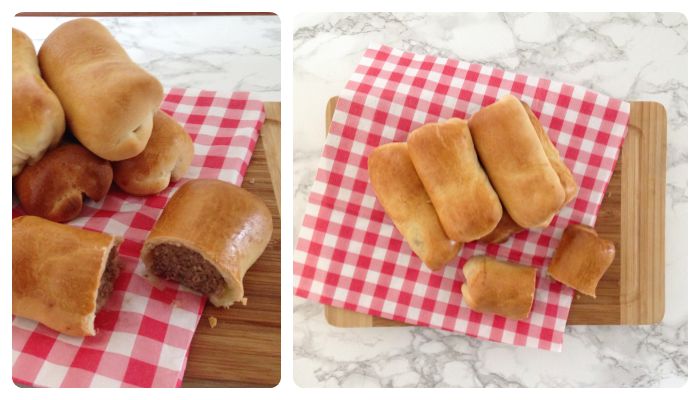 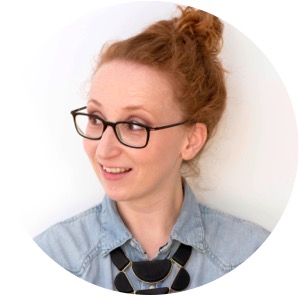 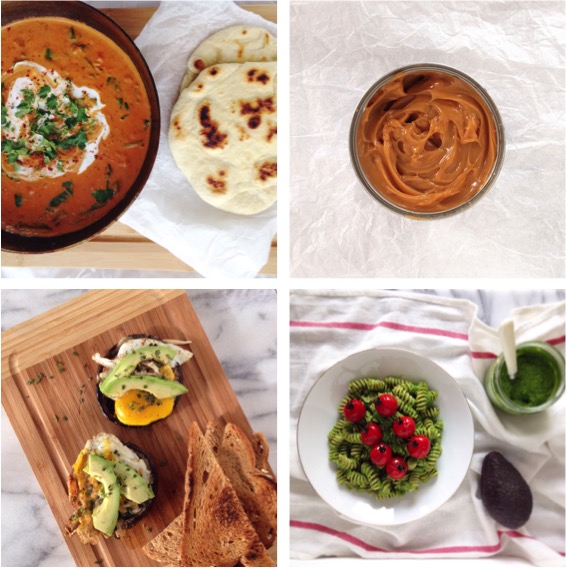